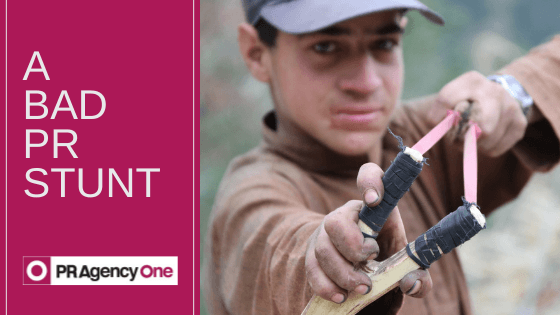 Another week and another PR stunt, this one went from epic to apology very quickly, after Innocent, one of the nation’s favourite smoothie brands, announced the launch of “Conker Milk”. The characterful brand decided to support its new range of nut milks with a seasonal addition – “Conker Milk” – and announced it via its […]

Here is an over view of my top ten Twitter feeds of 2009. This is a completely arbitrary list of my own making and I welcome any suggestions of additions in the comments section of this blog. I might open this up and include more Twitter users, and as you can see I am undecided […]