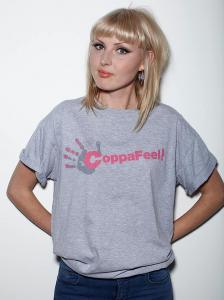 Is The Sun using breast cancer awareness to shift more units of its paper or genuinely raising awareness of the disease?

Depending on where you sit, this is either an editorial led awareness campaign or a PR push to legitimise Page 3 and consequentially sell more papers.

The Sun’s Check Em Tuesday certainly proved controversial.  Breast Cancer Care called the campaign ill-judged and insensitive for relatives and other campaigners and political figures weren’t impressed either as this article in the Independent shows.

Not all charities were against the campaign. Breast cancer charity Coppafeel, which backed the campaign held a different opinion. The Guardian report quoted the charity’s founder, Kris Hallenga as saying that the campaign was: “a brilliant platform to get across a life-saving message. They are the most famous boobs in Britain. And for us to be hopping on the back of that page and The Sun as a whole is a huge opportunity.”