Obama Suffers from the Weight of Great PR Expectations 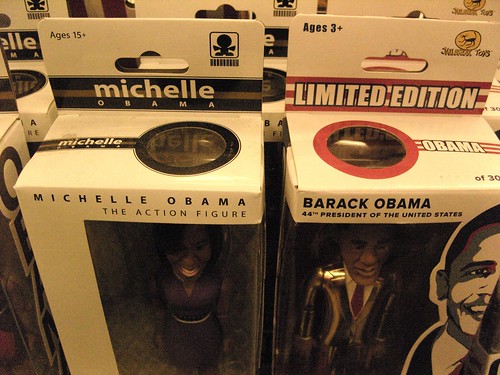 Is Obama suffering from raising the expectations of a nation?

His campaign was heralded as an incredible success by the public relations industry, but were the American people expecting too much?

Without a successful strategy to follow through on ‘brand’ promises, be they ones of policy or business, a media relations or social media campaign can fall flat on its face.

The best campaigns of public relations are those which are so closely intertwined with its subject that communication messages and the client are inseparable.

This meant, in Obama’s case, he should have created a messaging framework which adapted to the changing narrative of the nation. As expectations shift so should the communications.

Of course all this falls down if a client can’t deliver against its promises.